Our Distillery project demonstrates how beautiful architecture and a functioning distillery can coexist in the same space with a lot of planning and design. It wins an award for 2019 Best Attraction in Commercial Real Estate Champions.

Some guys hit mid-life and get a Harley.

Kaveh Zamanian wanted something with a little more horsepower. His spouse had a few thoughts about that.

“She said I was going to take our family down the rabbit hole with this cockamamie idea of doing a distillery,” he joked.

And so, an origin story was born. Zamanian, now 54, made his grand wish come true, of course.

After several years on the drawing board, his Rabbit Hole Distillery opened in May 2018 on East Jefferson Street in NuLu.

Rabbit Hole is an architectural marvel, full of glass, wood and steel and built on a vision rooted in Zamanian’s varied life experiences before he settled in Louisville nearly a dozen years ago.

A psychologist by training, Zamanian was born in Iran but moved to Southern California as a child.

He worked in hospitality and had his head turned by California’s burgeoning wine industry — specifically how an indigenous spirit could be marketed not only as product but to create a holistic visitor experience that transcends mere customer service.

Fast forward to the 1990s. Zamanian is based in Chicago, a city with an architectural identity forged by the likes of Louis Sullivan, Frank Lloyd Wright and Mies van der Rohe. He owns a 110-year-old Greystone and decides to gut it to the studs for a redo.

He eventually lands in Louisville, about the time bourbon is getting hot.

“In some ways it reminded me of the early days of craft beer or California wine country,” he recalled. ““I saw opportunity. I thought I could come up with different recipes — there was a monotony in the types of bourbon available, with about 95 percent coming out of four distilleries.

“Scotch was my first love, but then I began to pursue bourbon. It was like an academic practice— learning about the history and traditions. In the old days, there were 300 distilleries, and that many types of recipes and bourbons. I thought, ‘I can be part of this. I can contribute and move the needle in terms of interest in American whiskey.’”

He had a clear picture of how Rabbit Hole should look — it harkened to a house he’d built in Michigan, and the Greystone, where he added a nearly 35-foot staircase from the basement to the third floor.

“A meandering staircase,” he recalled, “that was very sexy and exciting, and more importantly, it made the old building, which would be typically cramped and dark with a lot of rooms, more open.”

He showed photos of those homes to architect Doug Pierson and told him: “I want something like this. I want to see it from the outside — as a beacon — but inside, the guests will be completely surrounded by an immersive experience.”

Pierson began sketching, and after some back and forth, he came back with a twist on the Sullivan’s “form follows function” mantra, which holds that the shape of a building should primarily relate to its intended purpose.

“Doug talked about ‘form following process,’” Zamanian said, “and he took it on himself to lay out the steps we take to make whiskey and design the building around that, rather than the other way around.”

To make a long story short, Rabbit Hole visitors get to see all parts of the operation, and with its grand atrium, the distillery has been said to have a cathedral-like feel.

Incidentally, Zamanian and his wife both hold doctorates in psychology (she still practices, while he’s all-in on Rabbit Hole), and he thinks his professional training has helped build a company culture that employees want to be part of. It definitely helped him moderate design debates.

“The engineers just want to know the facts. They do the math and don’t care if it’s pretty,” he said.” The architect wants it to be art. And I was the referee.” 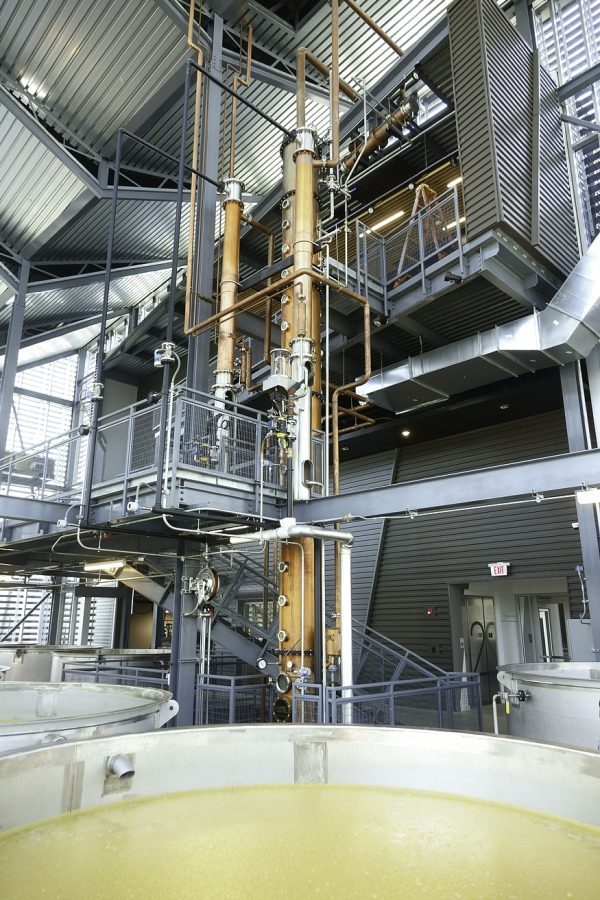 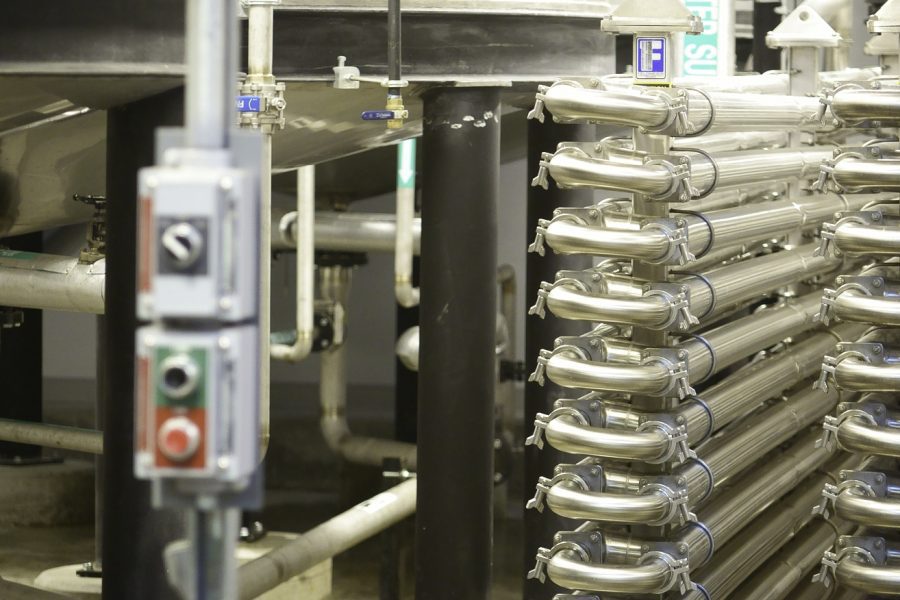 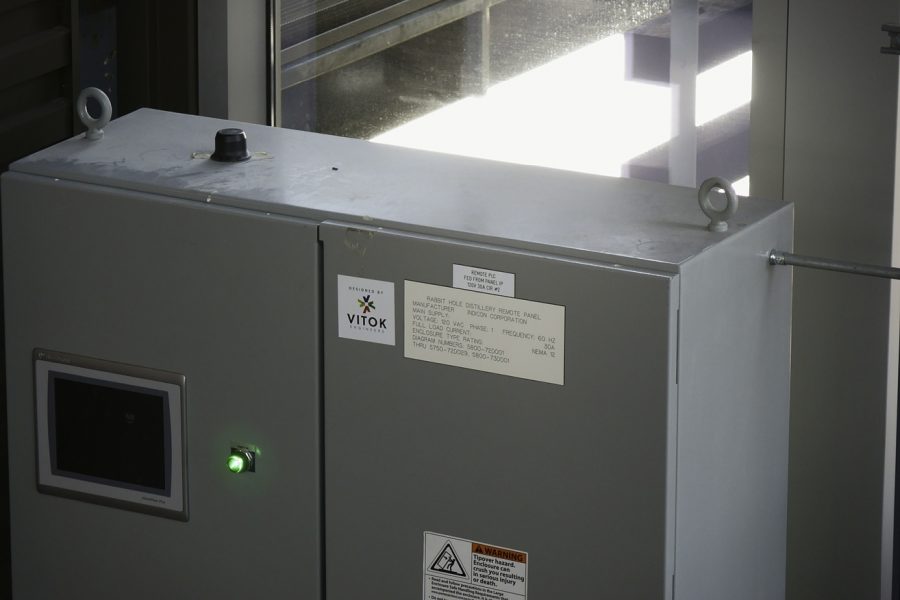 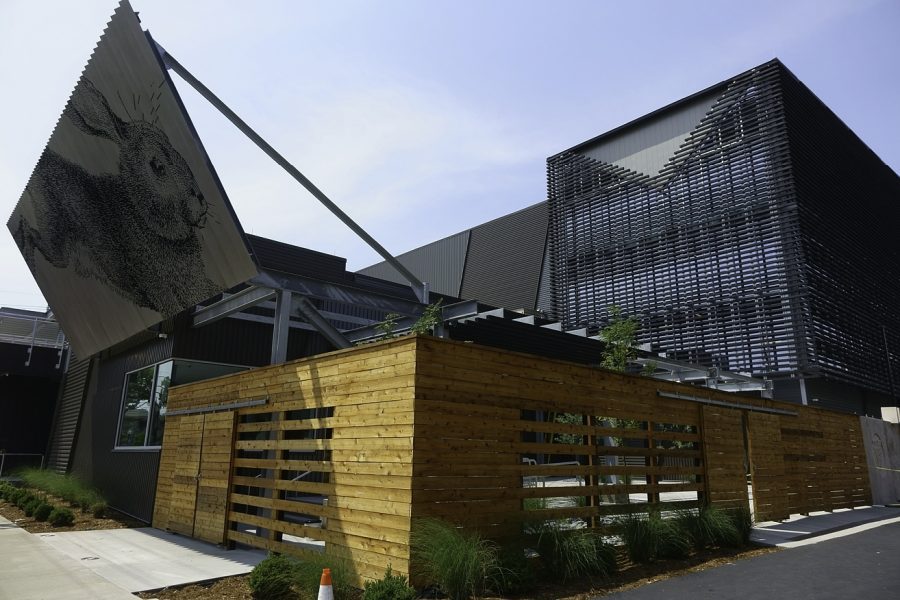 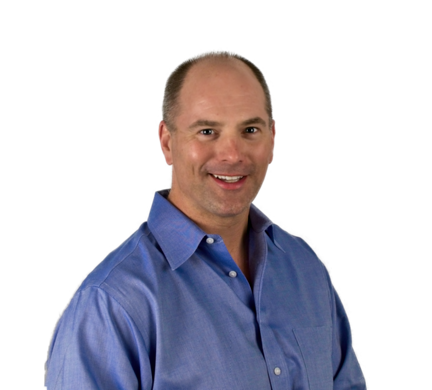